This book, translated into English, provides witness to the suffering and courage of the Poles from the Kresy, as well as to the history of Soviet aggression and Stalin’s contempt for suffering humanity. The following are some of the individual testimonies from the book. 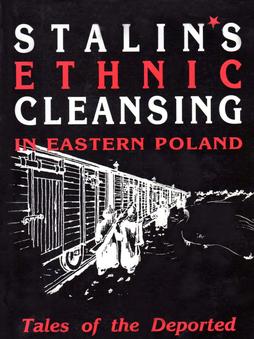 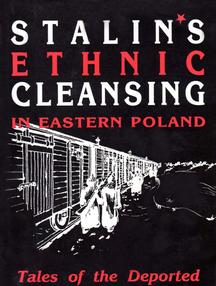