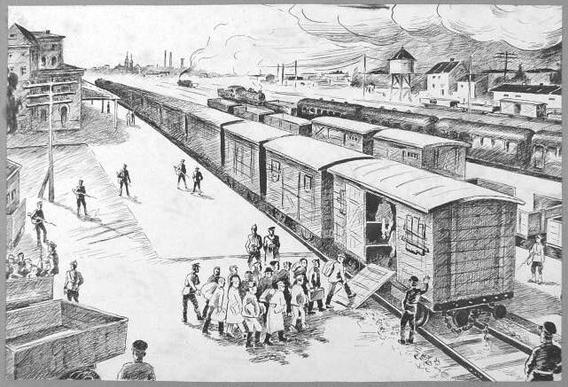 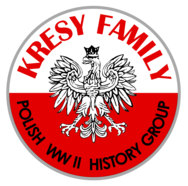 This website has been created to promote, honour and preserve for posterity the history and experiences of Polish citizens, of all religions and of all ethnic backgrounds from the Eastern Borderlands of Poland known as Kresy Wschodnie. ​

Kresy comprises Wilno and the regions of Lithuania, Polesie, Belarus, Wolyn and Podole. During the Second Polish Republic (map), from 1918 up to the end of WWII, this area would have included modern-day Western Ukraine and Western Belarus. Central Ukraine and East Belarus, although remaining under Soviet occupation after 1918, were nevertheless regarded by many Poles as Kresy.​

​​​​Whilst the Polish community is often seen as one of the UK’s newest ethnic minorities following Poland's accession to the EU in 2004, much less well-known are the 250,000 Polish citizens who came to the UK

just after the Second World War. Some of these eventually settled in the USA, Canada, Australia, New Zealand, South Africa and other countries. Many of this group originated from Kresy, and were among the 1.7 million who had been deported by Stalin to forced labour in Siberia in 1940-1941. Having suffered intolerable oppression, enslavement, and inhuman living conditions, many of the deported did not survive.  Following the amnesty in August 1941, thousands of the survivors were allowed to leave but faced a treacherous journey through the USSR and eventual evacuation to Persia (Iran) from where women and children were taken to Africa and India to refugee camps. Men joined a new Polish Army under British command that fought the Germans at Tobruk in November 1941; at Monte Cassino, Italy, in May 1944 in one of the bloodiest battles in history; in Normandy at the Falaise Gap in August 1944 in what was possibly the decisive battle of the Normandy invasion as well as in the Battle of Arnhem in September 1944.

However, some of the survivors remained on Soviet soil and were recruited into the First Polish Army under the command of General Berling as a unit of the Soviet Armed Forces and after the war formed the nucleus of the armed forces in the new Polish People’s Republic under a Communist Government.

THIS SITE IS BEING DEVELOPED AND NEW MATERIAL IS REGULARLY ADDED

and Kresy Family members
for their financial support of our projects​​