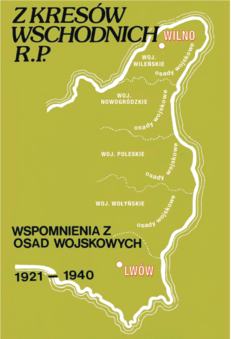 IN MEMORY OF MILITARY SETTLERS
WHO SERVED THEIR COUNTRY WELL
IN BATTLES FOR HER FREEDOM AND
IN PIONEERING WORK DURING PEACETIME,
BELIEVING THAT THEIR HARDSHIPS IN LIFE
WOULD NOT BE FORGOTTEN​

​Back to Recollections page

The editorial committee appointed to oversee the planning of the book decided to publish all the reminiscences sent to them, in all 128, of which 12 were written by surviving settlers or their wives. These last-mentioned twelve reminiscences are to be found in the first section of the book. The remaining chapters contain the reminiscences of children of the settlers organized according to the Województwo (Province) where their settlements were located. All the articles refer to osadnictwo wojskowe (settlements of military origin) with the exception of four articles that deal with osadnictwo ciwilne (civilian settlements). Most of the reminiscences are from the Województwo of Wolyń (71%) with 18% from the Białystok-Nowogródek region and 15% from the Polesie area and 3% from the Wilno (Vilnius) area. The text of the articles is preserved in its original form, omitting only those parts that do not relate to the Settlement Program. 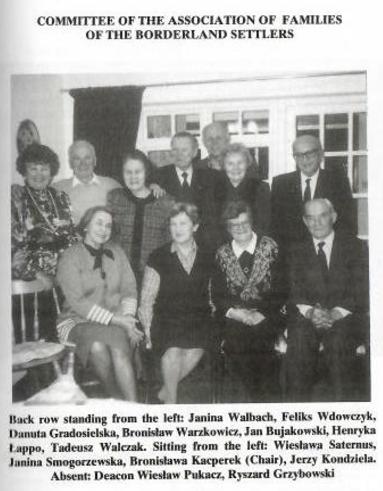