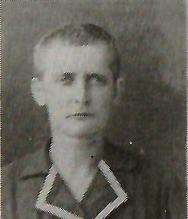 The remaining three daughters, Marysia, Zofia and the tiny one, Jadwiga, along with their son Kazimierz, were first transferred to the Kidugala settlement in Tanganyika, East Africa, and then to Ifunda.

After the war, Józefa joined up with her husband in England where they all decided to stay, except Zofia and her husband Alek who emigrated to America and now live with their family in New York.

Long widowed, Józefa Jędrzejczyk lived with her daughter Marysia and her husband Piotr Iwanowski. She celebrated her 90th birthday in 1993, and died in 1996.

Józefa Jędrzejczyk (sitting with a stick) with her family on her 90th birthday.

The American branch was represented by Zofia Matula.

Józefa Jędrzejczyk, born in Opoczno in 1903, now lives in Halifax, England. At the age of 19, she married Wincenty Jędrzejczyk who had received an allocation of land at osada Lewszowo where they lived after their marriage.

They had four daughters and two sons. But, as their eldest daughter Bronia was already married, she escaped deportation with the rest of the family on the 10 February 1940.

After being deported to the Urals, Józefa and Wincenty underwent forced labour in the iron ore mines. Following the amnesty of 1941, they travelled to Uzbekistan where her husband joined the Polish Army and brought his family into the camp with him. In 1942, they managed to remain a complete family unit on the train which took them to Persia where their eldest son Józef joined the Polish Cadets.

(Related by Olimpia Barton of Leeds) 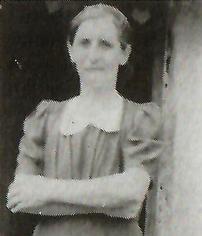 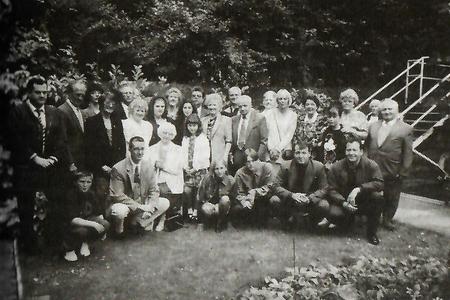 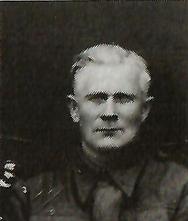