Franciszek Muszyński, a senior citizen of 95 in Canada 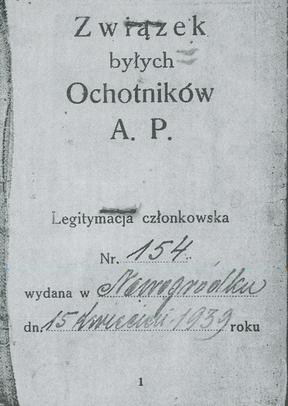 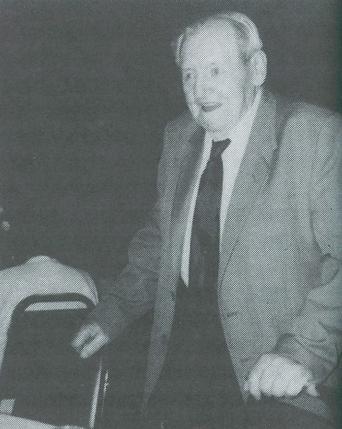 Franciszek Muszyński, a soldier of Piłsudski, was born in Sieradz on the 22nd October 1900. He was granted land on osada Zosin in district Nowojelnia.

On 10th February 1940 he and his wife Zofia along with their four children: Stanisław, Bolesław, Janina and Tadeusz were all deported to posiolek Rzhavka in Archangel region.

At the amnesty he and his sons Stanisław and Bolesław joined the Polish Army in the USSR. He served in the Italian campaign where he was a cook in General Anders HQ.

His wife Zofia and the two younger children Janina and Tadeusz passed the war in the Polish refugee camp in Ifunda in East Africa.

After the war his family was reunited in Great Britain but in 1948 settled in Canada. Franciszek Muszyński is an active member of the Polish Ex-Combatants Association No.6 in Edmonton. He attends all their meetings and social events, enjoys good health, spends his time reading and fishing and achieves enormous satisfaction from having around him his large family which now counts grandchildren and great-grandchildren in its number. 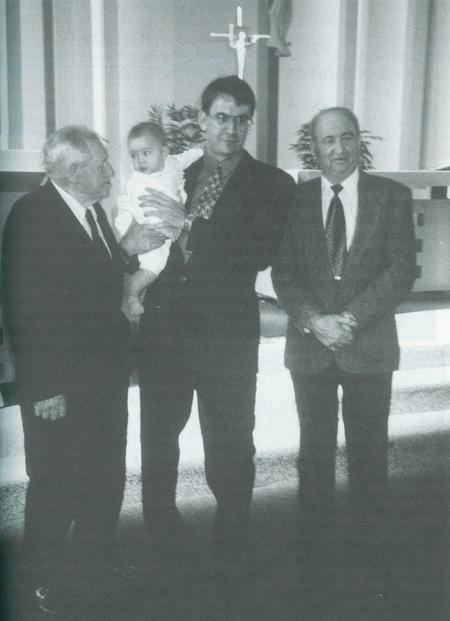 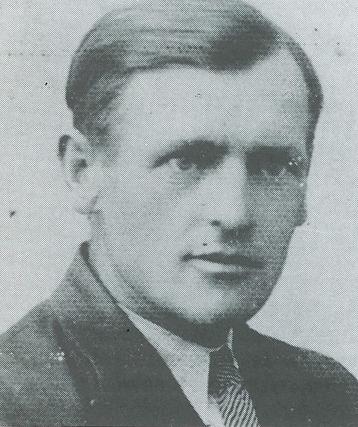 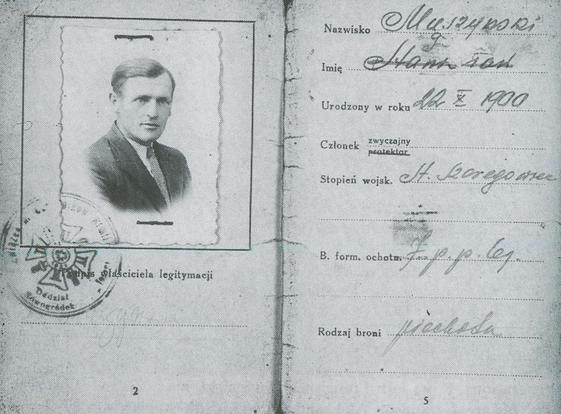