The news of the death of Janina Stobniak-Smogorzewsia on October 4, 2013 was received with great sadness by members of OROK.

Many Polish and British colleagues remember her fondly. She left them after an illness on September 22, 2013 - another departed friend, faithful daughter of the borderland settlements, who proclaimed beautiful words about Poland on every occasion, for some also a “Krechowianka”. With deep sadness we said goodbye to our friend. Janina-Stobniak Smogorzewska’s ashes were buried in the family grave in Powązki, Warsaw.

After graduating from economics at the Warsaw School of Economics, Janina started working first in Poland and then in Great Britain. Thanks to her extensive competencies and extensive knowledge, she devoted herself entirely to her work, thus gaining recognition of the community. In her free time, Janina willingly engaged in social activities, including collaborating with “Dziennik Polski” newspaper in London and various British newspapers and magazines.

Even though Janina lived in Great Britain for many years, she never forgot her homeland. The Borderlands became her own home, and the history of army settlements became her life passion. She believed, like her husband Każimierz Smogorzewski, a well-known Polish journalist, that the pen had power and strength abroad.

When in 1983 The Association of the Families Borderland Settlers (Ognisko Rodzin Osadników Kresowych - OROK)  in Great Britain was established, Janina eagerly embarked on various tasks. This was best seen during the organization's annual conventions in Fenton, the scout headquarters in Lincolnshire. She often spoke not only as an expert speaker but also served with her pen. Hence, her name was quickly recognized among settlers far beyond Europe.

In 1995 the Association of Families of Military and Civil Settlers of the Eastern Borderlands in Warsaw was established. Janina took an active part in the congresses, either by giving a lecture or by taking part in the discussion. It should be noted that her observations were accurate, but she could not always count on understanding. Nevertheless, she took the new organisation seriously. After some reflection, she decided to return to Poland. It was 2004.

It was certainly hard for Janina to leave Polish London, especially the Sikorski Polish Institute, where she devoted herself wholeheartedly to Polish matters. She was a member of the Brotherhood of the Golden Saber (Bractwa Złotej Szabli). It was also difficult for many of her friends from OROK to accept this decision. However, she never parted from them. On the contrary, she expressed her recollections and gratitude on various occasions. Often hosting them at her home on the banks of the Wisła, she was keenly interested in problems in exile. 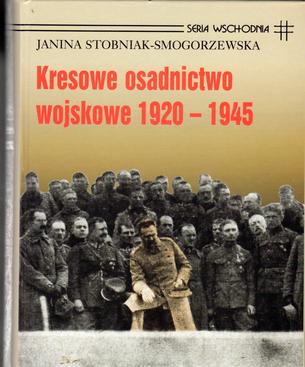 Janina was born on November 29, 1925 on osada Krechowiecka settlement, in the Wołyń district in the Kresy Eastern Borderlands, as the daughter of Józef Stobniak, a military settler, awarded the Virtuti Militari, with broad horizons and great patriotism.  Farm life was very difficult for the inexperienced ex-soldiers but after about ten years their lives were organised and flourishing. Like many settlers, she was not allowed to live in Kresy, because the Second World War shattered all noble plans. Janina escaped Kresy to Warsaw in 1939 where she spent the war under German occupation. 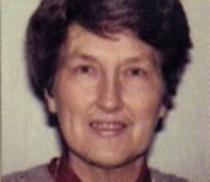 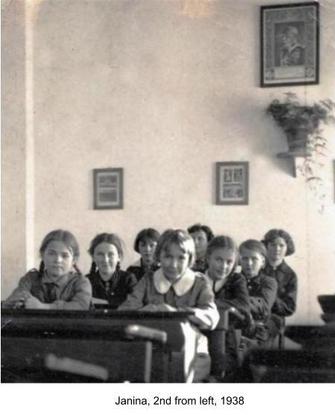 In 2015 the Association of Families of Military and Civil Settlers of the Eastern Borderlands published her book Straty Osobowe Kresowego Osadnictwa Wojskowego 1939-1945 (The Fate of Borderland Military Settlers 1939-1945). The extensive study, prepared thanks to the painstaking, long-term research in Polish and foreign archives and on the basis of correspondence with the families of the settlers, provides an extraordinary historical source that is a panorama of the most tragic experiences of the military settlement community during World War II. 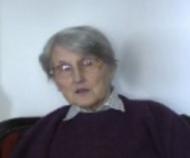 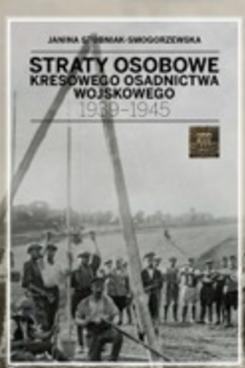 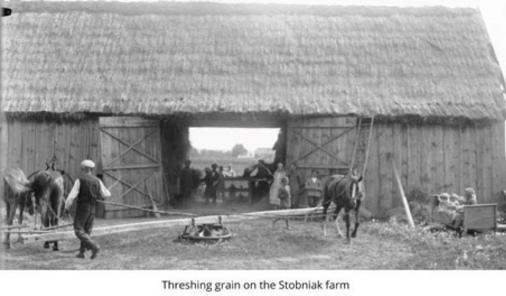 It was in exile that the idea of ​​writing the book Kresowe Osadnictwo Wojskowe w 1920-1945 was born, which was published by Oficyna Wydawnicza RYTM in 2003, and for which she gathered materials from many archives and countries. From now on, the name of Janina will count in the history of Polish borderland settlement in the interwar years.