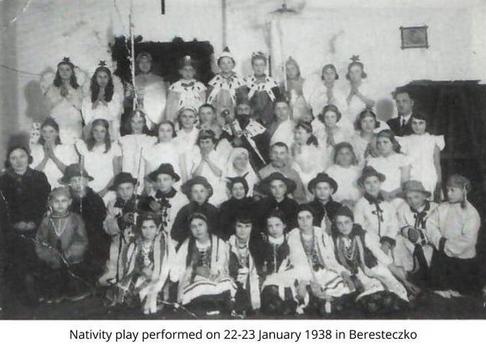 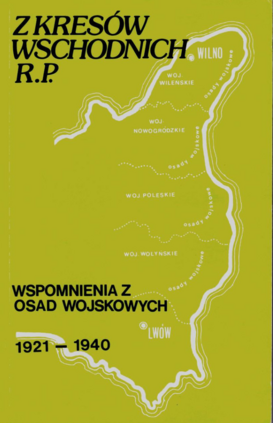 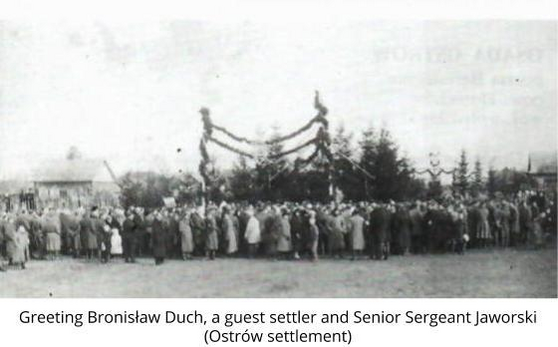 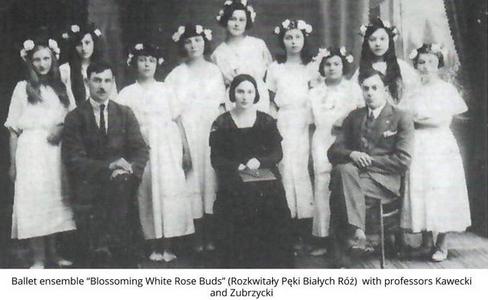 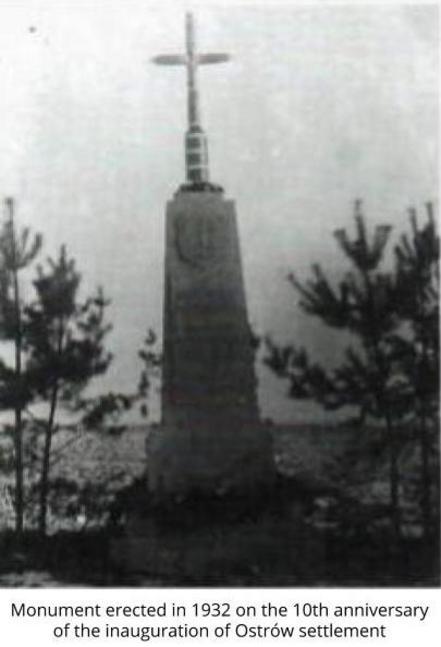 (Association of the Families of the Borderland Settlers)
London, UK. 1992 and 1998 (out of print)

I was born in 1934, so I only remember a few details of life on the settlement and in Beresteczko. I don’t know how many settlers lived on the settlement, but I do remember the surnames of the closest neighbours: Władysław Gatt, Kossowski, Zając, Śliwa, Kawecki, Surowiak, and Rytko.

The settlers’ children attended a comprehensive school in the settlement. The older children had to go to school in Beresteczko.

Our settlement had a cooperative and a large dairy where settlers supplied milk for different products. Most of the settlers belonged to the Agricultural Association and the women belonged to the Village Housewives’  Association. We also had our own social meeting place and library where people also benefited from different publications for young people and adults.

National, patriotic customs flourished to the full. Celebrations of national and religious feast days, shows, as well as evenings of entertainment were organised. We had our own choir and scouting groups.