For The Polish Ancestors 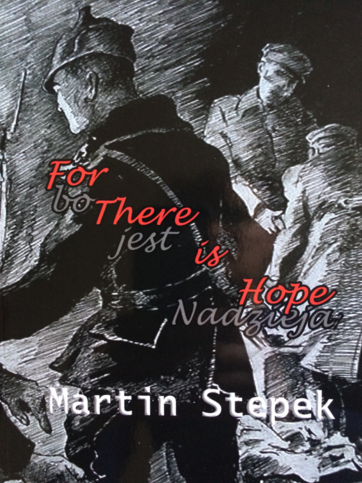