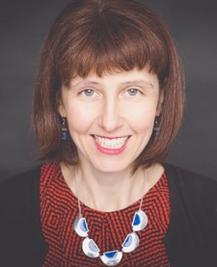 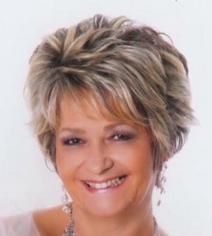 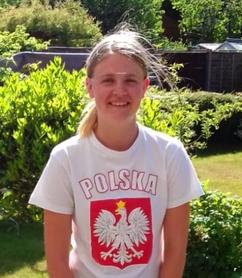 Head of the Scientific Department of the Sybir Memorial Museum in Białystok, Poland.  He has been working at the museum since its founding in 2017 and supervised the major display elements, including its entire descriptive display and recorded texts - multimedia, audio guides etc.  He is editor-in-chief of the museum magazine "Sybir'' and responsible for over 40 publications.  His research as a historian covers the subject of communist crimes - both Soviet and post-war Polish.

* Copies of “Ojczyzna na...” - Pieśni i Ballady Wojenne are available by sending a message to Wojciech Bardowski on his Facebook page 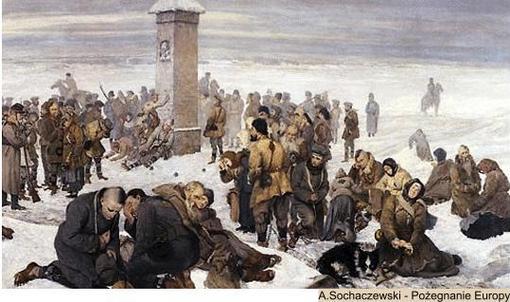 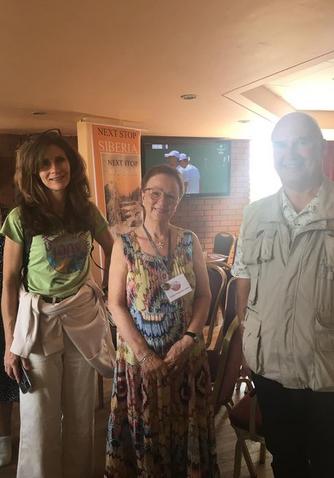 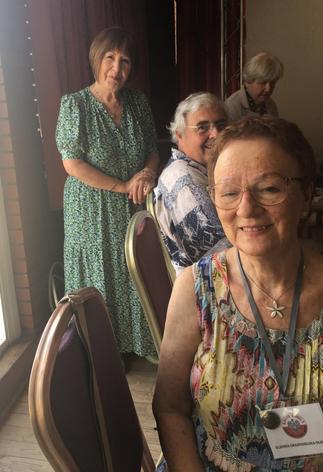 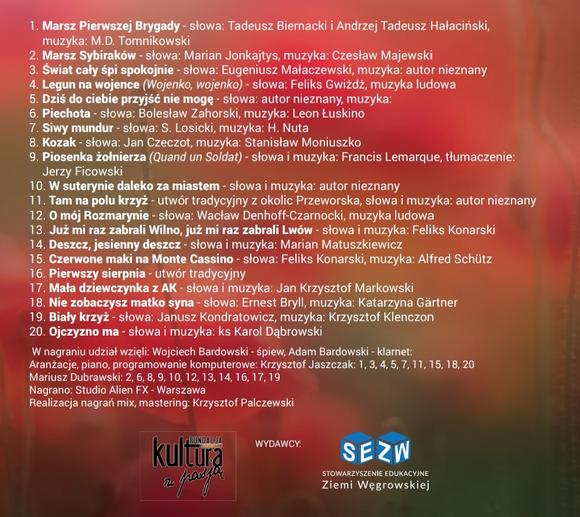 ​Commemoration of Deportations from Kresy​​

PAST EVENTS and REVIEWS

​Questions that arose during the event and the answers may be viewed by clicking here.

Following lock-downs since 2020 this was the first opportunity to catch up, chat and share family stories over delicious Polish fare served by the club in POSK.

A former member of the Central Artistic Ensemble of the Polish Army he perfected his vocal skills in Paris between1986 and 1990 and has been recognised by many awards for    a variety of achievements.

He is founder and artistic director of the National    Legionnaires Song Festival and is a long-standing member of    Kresy Family. 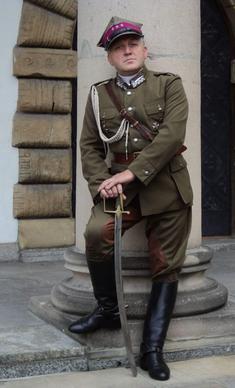 is a great granddaughter of two deportees to Siberia read extracts from a historical biography that she wrote for her Extended Project Qualification as part of her A-level studies. The project undertook research of her great grandparents’ experiences during and after their deportation.  Lucyna is currently studying at Newcastle University for a degree in Spanish, Portuguese and Latin American Studies. 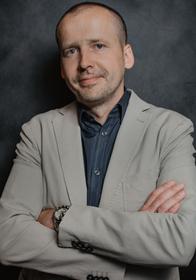 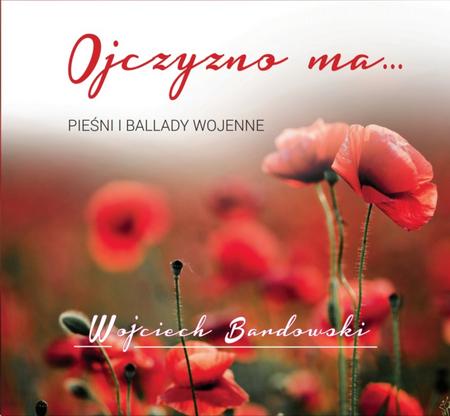 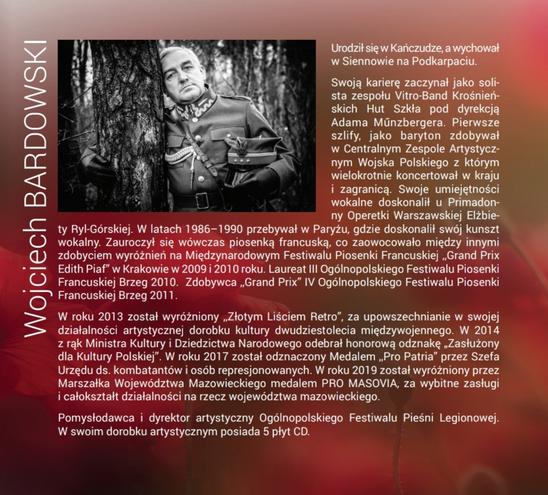 Nicky Werenowska
​
has established herself as a successful playwright and her work is gaining significant recognition regionally, nationally, and internationally. She is playwright in residence at Essex University and  is currently developing work with the Mercury Theatre, Graeae, the New Wolsey, the Marlowe Theatre and Colchester Arts Centre. Her play "Silence" explores the inter-generational effects that the Soviet war has had on Polish families. It has performed to critical acclaim and undertook a UK tour in 2018.

She recited the poem ‘Mamusia and the Red Scarf’ written by

a poet and artist who has written a number of poems on the theme of her father’s past as a Polish man, ex-gulag prisoner in Siberia, and a Polish soldier. She  lives in Canada, is a Kresy Family member and many of her poems are available on the website.