The Archangel in a Soldier's Boots

Many years ago in the spring of my father’s youth
Began a story that would end up his boots
The thieves of time created memories painful
As the Russians imprisoned him in Archangel.

One plant was purple and one was white
It was my dad telling me this plant was right.
The name "Archangel" sang through the air
On a bit of my dad’s cigarette smoke that I could smell

I bought both plants, one for each boot
And knew it wouldn't be long for them to take root
My dad was once like the resistant flower
Placed on Archangel soil without freedom or power

It's not the weak and pretty you put on a road to survive
It is the strength of your roots that will keep you alive.
So place the Archangel in my old stinky boots
And always remember your family's roots.

3 God How I Hate the Cold

4 Mamusia and the Red Scarf
5/7 Long Road to the Army
6 The Ghostly Soldier of Buzuluk
9 The Eagle's Tear
9 Dziadek did you have a Gun?
11 The Polish Soldier 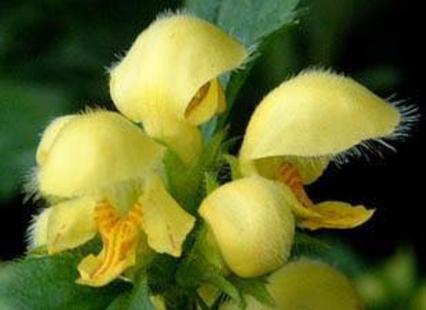 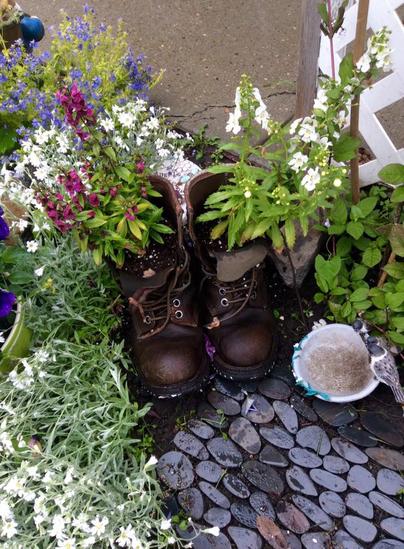 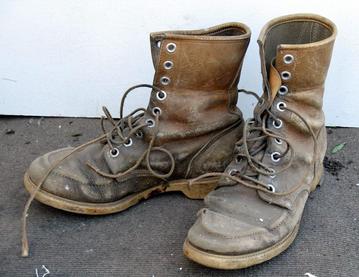