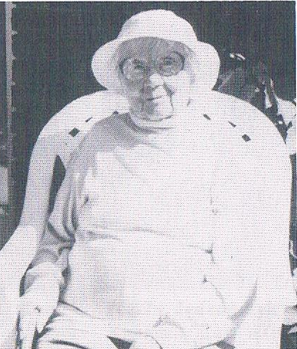 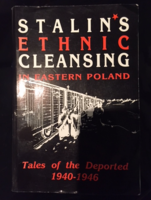 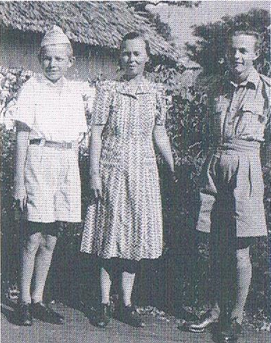 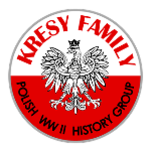 These difficult experiences which date from the Red Army’s acquisition of the Eastern Borderland and their marching into our osada are described by my daughter, Leokadia Bortkiewicz.

The worst happenings in my life are the deaths of my husband and our two sons and the journey south to join the Polish Army. After Lodzia left Kermine to join the Polish Cadets, I was sent with four other women from osada Puzieniewicze to a collective farm where we were made to weed cotton plants. When we eventually left the farm, the Uzbeks transported us by arbas to Kizyl-Tepo where we entrained to Krasnovodsk and there boarded a Soviet ship to Pahlevi. I did not stay in Iran for we were soon on our way to Africa. From Pahlevi, I passed through Teheran, Karachi, the Persian Gulf to Tanganyika in East Africa. We ended up in a camp in Tengeru where life assumed a typically Polish style. Once two of my sons had joined me, the first via an orphanage in Valivade, India, the second via the Cape of Good Hope, I was much happier as there was now three of us together.

Today, after so many difficult times, on the 17 September 1995 along with 33 members of my family, I shall celebrate my 90th birthday. Along with my three saved children, I have 10 grandchildren and 12 great-grandchildren.

Together we shall thank God for our miraculous salvation and for this great bounty which has marked my later years for I surely know that after all the horrors I have gone through my survival is thanks to His unfathomable care and proves that while there is life there is always hope.

More recollections from Puzieniewicze before the war by Stanisław Świercz.