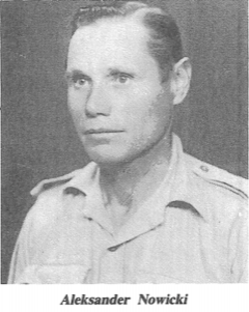 See recollections of deportation and after by Aleksander Nowicki, his daughter, Olimpia (Ola) Barton (nee Nowicka) and Maria Dryguniewicz, all from osada Bałaskowszczyzna.