My sister and I have penned the story of our Mother’s enforced travels following her deportation from her hometown in Poland in 1940 to the USSR, before finally arriving in England in 1948 and making England her second 'home'.

The summer of 1939 had been beautiful and for our mother and her siblings it had been particularly idyllic.  The weather had been exceptionally warm. Barely six months later, on the 10 February 1940, their lives were turned upside down. The winter of 1939-1940 was extremely severe. The night of 10 February 1940 was particularly cold. The thermometer registered 40 degrees below zero on the Celsius scale. Snow had been falling incessantly.

The whole family was fast asleep when, suddenly, then came that banging on the door ...

11 PRC / life in England after the war

arrival of the NKVD on 10 February, ready with wagon cart, to deport the family to Siberia.

Our mother was born on 23 June 1931. She was christened Agnieszka but was known to everyone as Jadzia or Jagusia. She had four sisters and a brother: (Kasia born in 1916; Bronia, also known as Bogusia, born in 1920; Michał in 1922; Marysia in 1925 and Hania, also known as Haneczka, the youngest, born in 1936). Her parents were Jan and Barbara Lichwa. They lived on a small holding which their parents owned in a little village/hamlet (folwark), also regarded as a small colony (kolonia), called Zmysłów.  Their house was made of wood, as was typical of the area and of those times. It was roofed with sheet iron and comprised two large rooms, a very large kitchen, a large pantry and a big porch. There was a small adjoining outbuilding from where their father occasionally sold sweets. 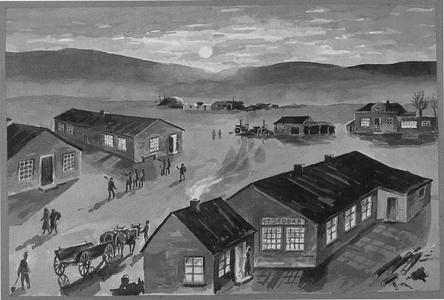 Zmysłów numbered approximately 22 houses. The nearest church, which played an important part in their lives, was in Koniuszki Siemianowskie, and Rudki the nearest town was 7km away. Rudki was also regarded as the county (powiat), and the province (wojewodstwo) was Lwow. They had just built a new school in Zmysłów and, because numbers at the school were low, our mother was allowed to attend school together with her older sister, Marysia. Hania was still far too young and Kasia, Bronia and Michał had already finished their schooling. Our mother’s teacher was Pani Helena Chabałowska who came from Rudki and would return there at weekends.

Rudki, the nearest town, 7km away​. 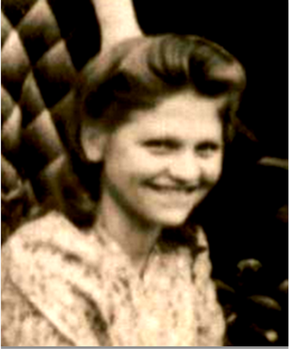