Wheaton Aston in the Summer.

The celebration of Corpus Christi at Wheaton Aston, Stafford. 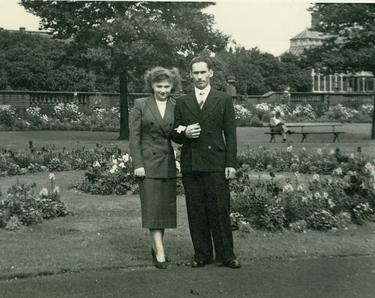 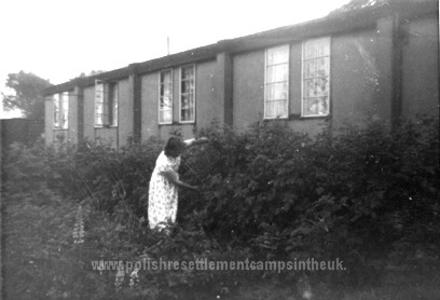 For the first month, they lived in Cirencester in ex-army barracks. It was called Daglingworth Camp. It was made up of row upon row of black corrugated metal nissen huts which had served to house American soldiers but, at the end of WW II, the empty camp was purchased by the Ministry of Works and turned into a Polish resettlement camp administered by the National Assistance Board.

The huts were very basic with no running water inside. They called them ‘beczki śmiechu’, barrels of fun, because of their weird shape and appearance.

One day, our grandfather (dziadzio), our father’s father, visited the barracks where our mother was with her sisters, to catch up with those whom he had known back in Poland and had survived the war as well as those whom he had befriended during his own enforced travels. He remembered the Lichwa family from Poland. When he was in Africa himself with his wife and daughter, he had invited our mother and Haneczka to spend Christmas with them. Kasia gave him a photo of our mother which he showed his son, Janek, our father.  Janek then began to visit our mother in Wheaton Aston. 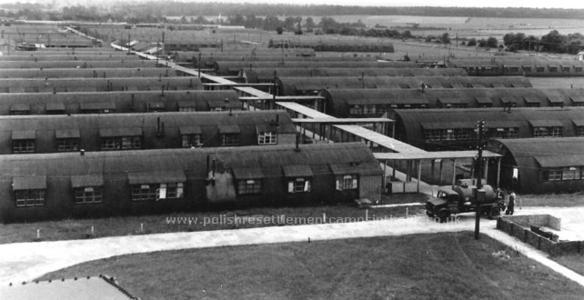 The three sisters arrived at the port in Liverpool from Mombasa on a large ship called ‘The SS Scythia’ on 15 August 1948. 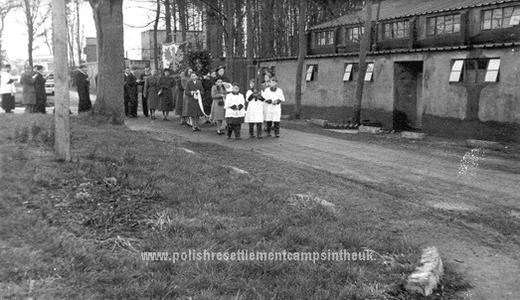 from camps in Uganda and Tanganyika

Wheaton Aston in the Winter 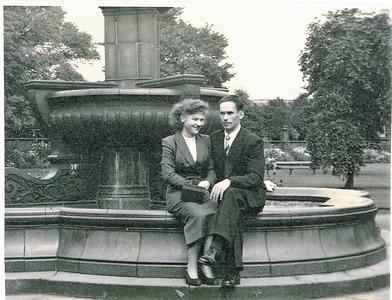 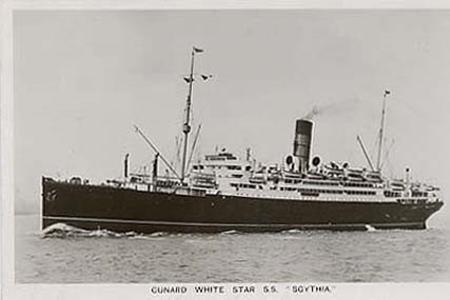 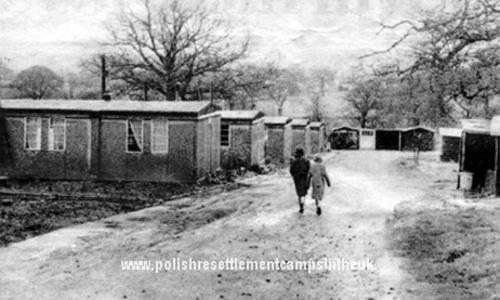 Life in England after the War - Polish Resettlement Camps (PRC)

Originally, the camp served as a transit camp to which the dependants of the Polish Army, which was already stationed in the UK, arrived from Displaced Persons camps in Africa and Europe.

It was here that our mother and her sisters were re-united with Marysia and Michal before then being sent to Wheaton Aston in Stafford, this time an ex-air force barracks. There were six families to each barrack and each of the six ‘cubicles’ in each barrack was cordoned off with blankets.  There was a gas stove in the middle of each barrack. The women and men lived separately.  Our mother, Haneczka, Kasia and Marysia lived in the same barrack as Mrs Cichocka and her daughter, Kasia.

They were married on 1 August 1949.  They were very keen to be independent and create their own home. Within two months of their marriage, they moved to Hanley in Stoke-on-Trent and, a year later, they came down to London to live.

They both worked very hard and very long hours. They eventually bought their own property in Manor Park in East London. From East London, the next two big moves were to Seven Kings in Redbridge and finally to Brentwood in Essex where they are buried. Neither ever returned to their native land, not even for a holiday.