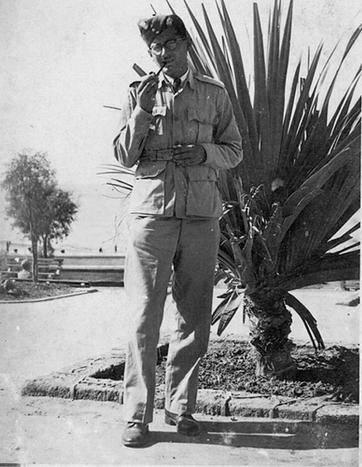 Excerpts from ​​‘Lost Between Worlds’

He was put to work felling trees and later worked in the Hydro Electric Plant that was being constructed in Rybinsk.

In September 1941, Edward and his fellow prisoners were released under the terms of the “amnesty”.  He made his way south to Tatischewo and joined the newly forming Polish Army.

With the army, he then travelled through Kyrgyztan to Krasnovodsk.  In August 1942, the army crossed the Caspian Sea and landed in Iran.   From there, they continued through Iraq to Palestine and eventually sailed from Egypt to Italy where they took part in the Italian Campaign,  Edward as an operator in the 5th Kresowy Pulk Artylerii Przeciwlotniczej Lekkiej (anti-aircraft artillery unit) which was part of the 5 KDP: 5th Kresowa Dywizja Piechoty (5th ‘Kresowa’ Infantry Division), Polish 2nd Corps.

After the war, Edward was transported with many others, to the UK, where he finished his studies and worked as an architect until his death in 1967.

It was discovered some years later that Edward had kept a journal during the war, written between 1940-1946, together with some paintings and drawings done during the same period.  The writings were translated into English and together with some of the art work, published as a book called 'Lost Between Worlds'. The original journals and most of the drawings and paintings are in the USHMM.

11 Herzbaum: Life After the War 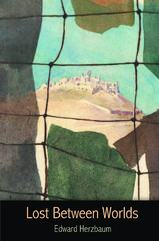 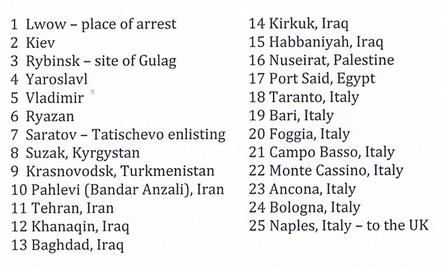 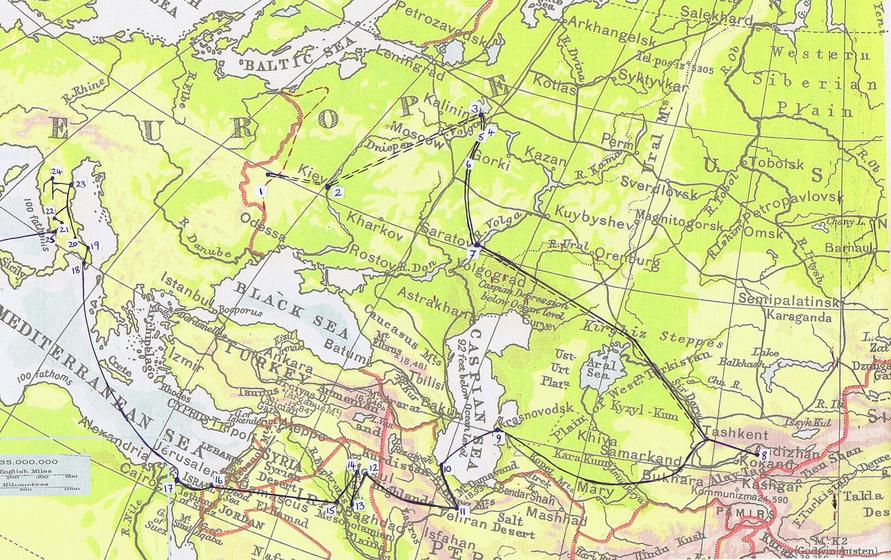 Edward was born in Vienna in 1920 to assimilated Jewish parents. The family returned to Poland in 1928.  In 1939, Edward was studying architecture at the Warsaw Polytechnic. When war broke out, he volunteered to join the Polish Auxillary Forces. He was arrested by the Gemans but escaped and returned to his family home in Lodz.  He left Lodz in December 1939 and went to stay with his aunt in Lwow.

In June 1940, he was arrested by the Soviets, interrogated, and then deported by train and barge to a gulag called ‘Volgolag’ near the town of Rybinsk in the Yaroslavl Oblast in Russia.