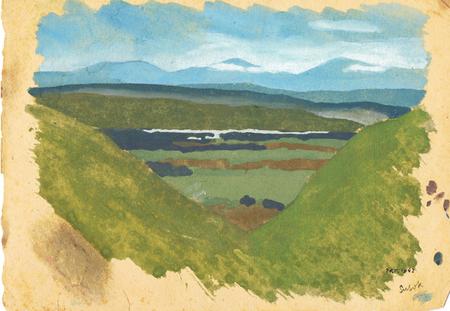 The sun is rising higher and, when we finally move out from the shadows of the trees, we are immediately hit by a hot, blinding wave of heat. The road turns right through some fields towards the mountains and the horizon. It’s very hard to walk here. During the rainy season, carts dug deep ruts in the clay which is now as dry as a stone and it is easy to break an ankle. Every few minutes we have to jump over irrigation ditches full of water. They are not very wide, from one and a half to two and a half metres, but it’s awkward to jump when we are so close behind each other and we cannot run up or bounce over. The rifle doesn’t help, nor does the helmet and many of us just fall into these ditches. There are shouts and laughter, but then one has to catch up with the others.

The shooting range again. Recently, more and more often, we have an early wake-up call; in fact it’s still night, followed by a sleepy gathering. We walk out as the first smudges of light appear in the sky, from behind the mountains. The columns of three in a row move along the road, along the embankment and into the village. Tall poplars on each side provide some colour and make a tentative impression of an alley way which is not really there; it just makes the decrepit mud huts stand out less.

When the regiment finally went on its way, everybody looked like a pack mule or like an Uzbek donkey. Why is it that an overloaded person has such an infinitely stupid look on his face? I’m saying the regiment went on its way, because I stayed behind; 230 of us were left as the company whose job it was to liquidate the camp. The chief saw that I could drive a car, so he assigned me to the horses. This is the worst possible work: to clean out their feet and water them during the daytime and at night to be on stand-by in the stables. Horses from the entire regiment herded together, hungry, struggling and biting each other. It’s a horrible job. I can barely walk. All the other gear such as tents, kitchen stuff and medical equipment has already been returned to the warehouse, but there is no commission to receive the horses…

As usually happens, all this talk about going away finally came true. The lieutenant gave a long and boring talk to let us know that we should get rid of our Soviet girlfriends and get rid of all our Russian money.

The next day the travel alert was announced. We were each given an extra blanket, a cloth uniform, shoe soles and a second pair of shoes and a lot of other unnecessary stuff  which couldn’t be packed in any way.

Today, for the first time, I got lucky. In the morning as I jumped out of the train to be the first one at the bread kiosk, I fell directly into the arms of a man in a Polish uniform with the little eagle on his field hat. Ten minutes later I knew everything; that the camp of the Polish army is about 40 kilometres from here, [in Tatischewo]; that they accept volunteers; that they will soon receive arms; that uniforms for them have already been sent from England, etc.

In some places we can already see some barefoot and half-naked children or a bearded Uzbek or a toothless Uzbek woman who puts her head out and, half smiling, waves her hand. As is typical of the natives of Asia, one can never guess from their faces what they are thinking. The village never ends; we keep on marching in the dust, which gets everywhere, in our mouths and in our eyes. The helmets are heavy and they cut into our foreheads. The sweat drips down into our shirt collars. At the front, someone is shouting. It’s a military command about a marching order. Somebody behind me doesn’t like this shouting. ‘What is that son of a bitch saying now?’

The guy in front of me doesn’t march in time. I keep catching the back of his heels and I can’t march myself, and the guy behind me doesn’t like it either. Of course the fellow in front of me is Kolodynski Oles. Bad luck follows him. In the morning during the meeting I was too sleepy to pay attention who I was standing next to, we just crowd together, one behind the other, heads down, and then we go. We are all marching and feeling angry because we are hungry, which is quite normal. The commander shouts: ‘Hey guys, keep your heads up, you won’t find any money on the road.’ Nobody laughs. Only the unhappy guy behind me quips, ‘You will see, next he will order us to sing.’ Some are already clearing their throats, but there is no need, there will be no singing.

Quickly, quickly and the backpack bangs up and down on the back and the helmet bumps up and down on the head. Then again we walk or rather rip and stumble in the ruts. All one can see is the wet, sweaty back of the man in front. It’s hard to breathe and the sun coming from the side hurts the eyes. The heat is increasing. A message is coming from the front of the line. We are allowed to take off our helmets. ‘Pass it on behind you.’ The fellow behind me can’t help but comment: ‘As usual, too late.’ It’s true. Everybody has already taken off their helmets, unbuttoned their collars and rolled up their sleeves… 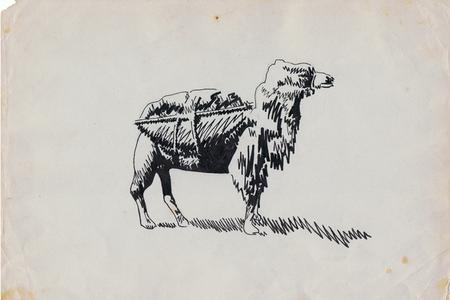 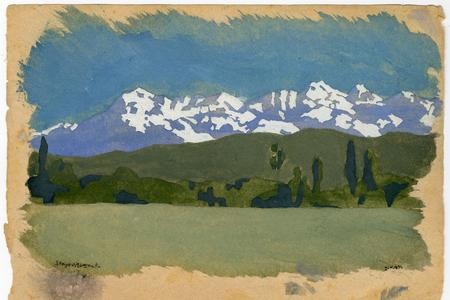 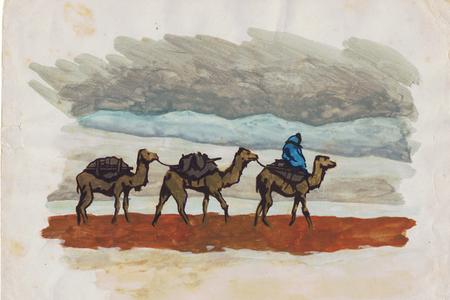